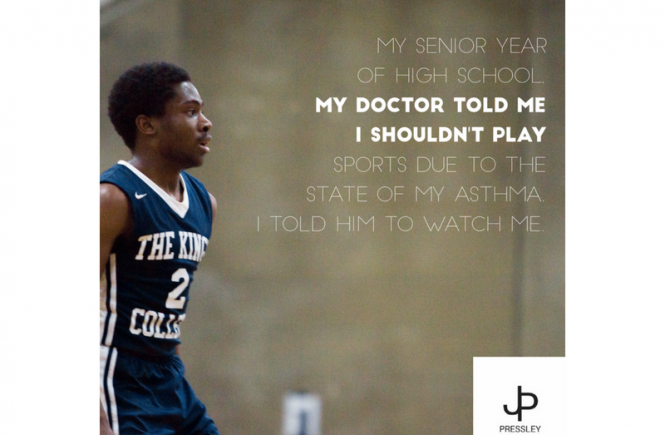 Right before my senior season of high school basketball, my doctor told me that, due to the state of my asthma, I shouldn’t play organized sports. Not just basketball either, but any organized sport. To be honest, I can’t say I was surprised, particularly given my asthmatic history. But I can say the doc was pretty dang surprised when I told him to watch me.

Because here’s the thing: he wasn’t the first doctor who told me not to play sports. Nor was he the first doctor I decided to ignore. I’ve had asthma since I was five, and it’s been a rough journey. Without getting into the details, I was hospitalized for asthma at least once every year from 2010-2014 and was taken to the ER so many times I lost count.

To sum up how familiar I was with the hospital…well, it’s never good when you’re on a first name basis with seemingly most of the hospital personnel, so much so that they’ll recognize and talk with you at Target. It really isn’t good when that happens with three different hospitals.

Anyway, through it all I continued to play sports; primarily basketball. Over time, I developed a mindset of just not giving a crap what other people think, of not letting other people impose their limitations on me, that has since helped me both in sports and in life.

I became the hardest worker. Much to my parents’…aggravation (“dismay” just doesn’t do it justice…sorry fam) I’d train in hotel parking lots at three or four in the morning on family trips, and when visiting extended family I’d go train outside while everyone else did family-like things inside. I did whatever I could, whenever I could, for years.

And it paid off. After a successful senior season, I proceeded to, just last year, play basketball at The King’s College in NYC…and start. Better yet, as I was physically able and…well, a bit bored to be honest, I joined the school’s inaugural track team and had a successful season there.

As I reflect on how I got here though, it’s the journey, not the end results, that I’m most proud of, and what I still enjoy. I developed a love of proving people wrong, of working in isolation, of maximizing my time to be the most productive I possibly can, and of so much more. All of this has not only helped me with sports either, but with my writing, academics, and a whole host of other things.

Given all this, it’s crazy to think that I’ll likely be walking away from basketball this year. But that’s a story for another time. 😉

Bringing it all back though, the doctor didn’t like my response. At all. He continued to argue with me after I told him I was going to keep playing, trying to convince me to do otherwise. I sat in silence and just let him talk. But if he noticed the mischievous gleam in my eyes and the confident smirk on my face, he probably realized he was wasting his breath.

Regardless, in my selfishness, I hope the good doctor took heed of my response. I hope the man watched me prove him wrong. I hope he’s still watching.

But most of all, I hope that kids like me, kids who face challenges of all types and have people trying to impose limitations on them, see this and use it as motivation to prove others wrong. To prove themselves right. To become what others never thought they could become. 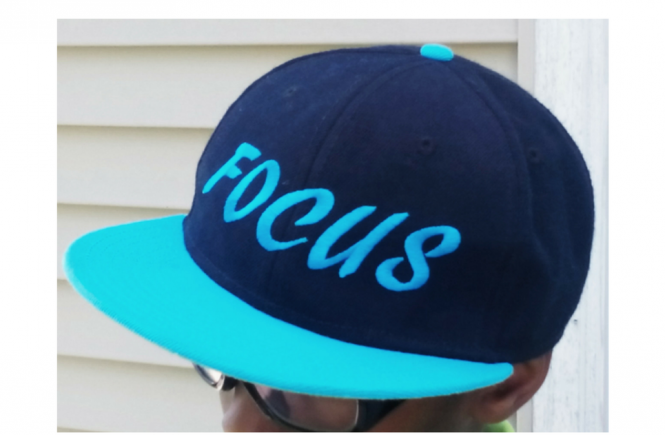 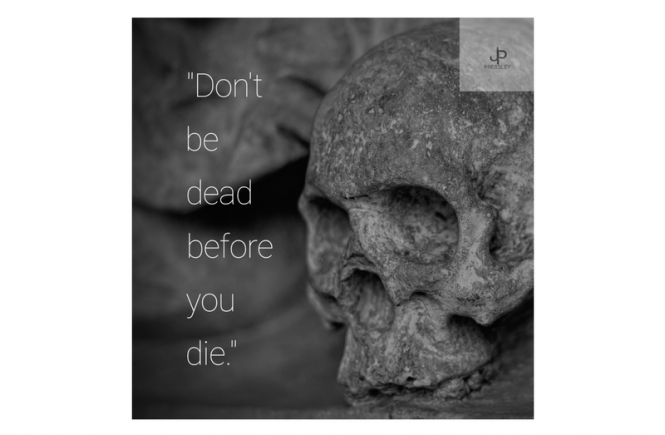 Don’t Be Dead Before You Die 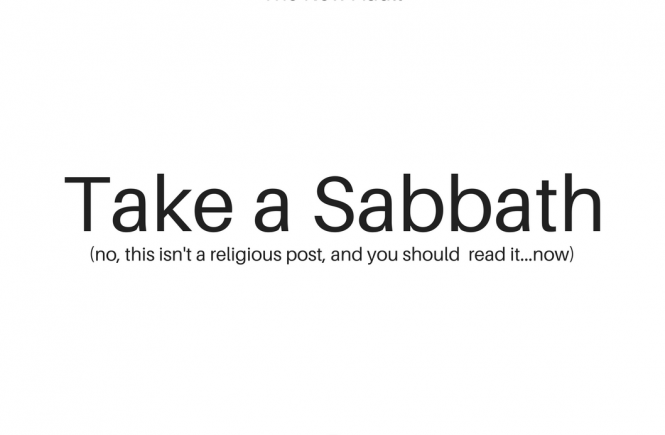