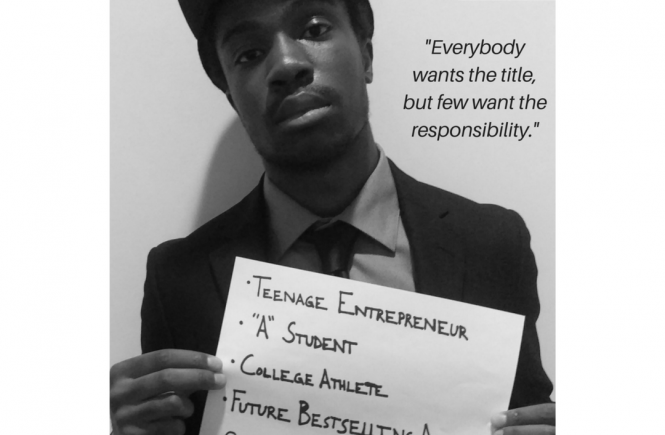 Entrepreneur, student, professional athlete, lawyer, doctor, district manager; in today’s society, there are plenty of titles people have and others seek to attain, and there is absolutely nothing wrong with it. In fact, wanting to be an entrepreneur, a lawyer, etc., is a very commendable thing that most everyone can appreciate. But, as is often the case in our American society, there’s a problem. That problem is when people simply want the title but none of the responsibility that comes along with it.

You see it in school, sports, and the workplace. Most everybody wants the title of something because they want the benefits they believe are associated with it. Many students want to get straight A’s because they want to get into an Ivy League school. Others want to be their school’s star basketball player so they can receive the school-wide fame and glory that come with it. And still others want to be multi-millionaire entrepreneurs because they want to have their own plane, go on luxurious vacations, and a bunch of other things that require money. None of these wants are bad, but far too often the people who desire these things don’t want the responsibility that accompanies it.

Instead of studying all week, the would be straight A student wants to go to the various parties their fellow students are having. Instead of waking up at 5 a.m. to workout and get some shots in, the would be star basketball player wants to sleep in. Instead of working every night during the week and most every weekend, the would be multi-millionaire entrepreneur would rather stop after hitting forty hours in a week and spend the rest of their time relaxing.

Furthermore, if these people aren’t even willing to work hard to get the title, how could they possibly handle the responsibility that comes with it? If the student went to Harvard, how would she survive the course load if she’d rather go party all the time? If the basketball player became the star at his school, how could he possibly measure up against the best in his county, let alone the state and country, if he’d prefer to sleep rather than workout? If the entrepreneur became a multi-millionaire, how could she possibly keep the business afloat amidst the growing pains if she isn’t willing to work more than forty hours a week?

To be clear, none of this is inherently wrong per say…but it sure isn’t right. And it’s the reason so many people who want a certain title never attain it. LeBron James isn’t the best basketball player in the world because he sleeps in every day. Mark Cuban isn’t a billionaire because he only works forty hours a week. The successful people who hold the titles others so desperately crave are in the positions they are because they busted their butt to attain the title and then seized the associated responsibility by the throat.

It’s possible to get a title without earning it. But you’ll never keep a title unless you can handle the responsibility. So don’t just want the title. After all, everybody wants that. If you truly want to set yourself apart, yearn for the responsibility as well. 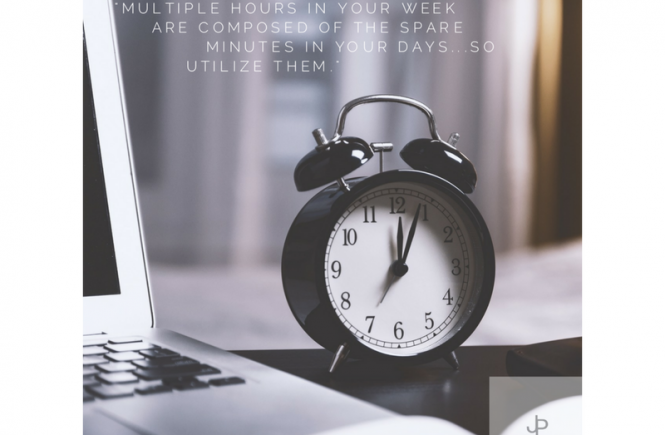 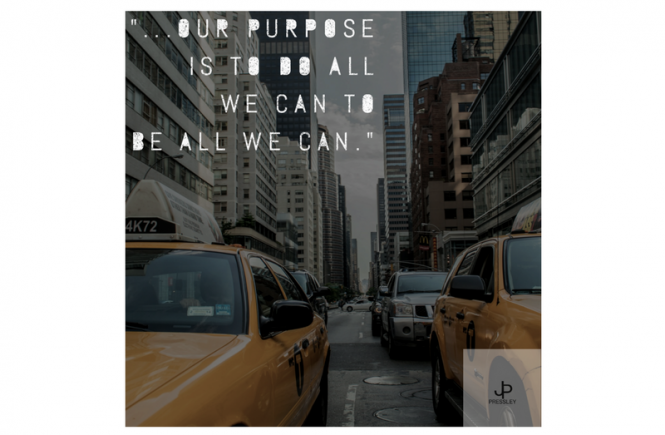