Do Today For Tomorrow 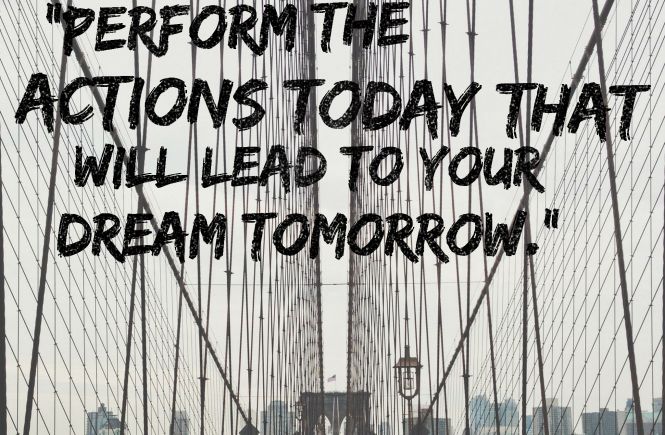 We all have dreams. Short-term or long-term, big or small, it doesn’t matter; we all have something that we either want to achieve or attain in our lifetimes. But it’s also common knowledge that many people never realize these dreams, and that’s because they don’t do today for tomorrow.

What do I mean? Simple. I mean that too many people don’t do the things they need to do today in order to realize their dreams tomorrow. Instead, they just go through the motions every day without taking purposeful steps towards their goal. And regardless of however grand or mundane your background is, that just isn’t going to cut it.

It’s like people who want to make it to the NBA. Millions of kids in America alone dream of going to the NBA from an early age, inspired by the likes of megastars like LeBron James and rising stars like Giannis Antetokounmpo and Joel Embiid. This dream firmly set in their minds, they start their young careers, many of which are promising. But as the days and years wane on, they become stagnant in their pursuit.

First, they decide to stop shooting outside for hours every day in the summer, then they decide to exchange lifting weights before school for sleep. After that, they decide to postpone schoolwork (that keeps them eligible to play) for video games, and late-night drills and shootaround sessions for parties and television. Before you know it, the majority of these young kids, once so promising, are done with basketball before they ever reach college. The few who make it to play college ball then experience a similar slimming process until only a relative few realize their dream of playing in the NBA.

These few are the ones who did what the millions of others couldn’t: they did today for tomorrow. It’s the same case with those who seek to be successful entrepreneurs, chefs, play in the NFL, act on Broadway or in Hollywood, and everything else. You get out what you put in, and if you want to get out your dream manifested then you need to put in the work on a daily basis. You need to have a plan and adhere to it with purposeful steps whilst not ignoring the small decisions that can lead you astray.

All in all, it’s a rather simple concept:

Perform the actions today that will lead to your dream tomorrow.

Do today for tomorrow. 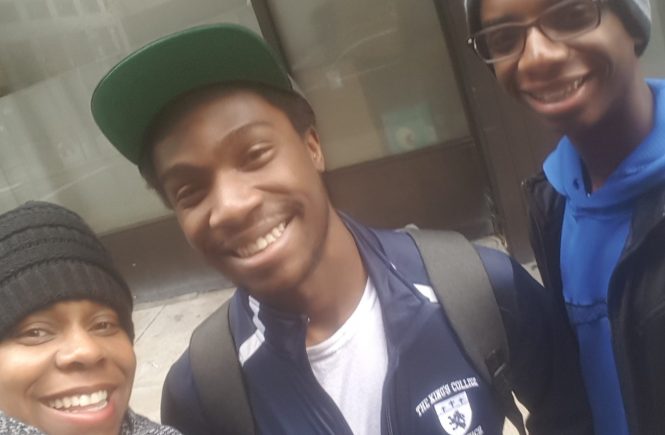