[Thankful for the above: my mom and brother came out to visit me in NYC last week]

This Thanksgiving, I’m truly thankful. I’m thankful for those of you who read these blog posts, consistently or not. I’m thankful that some of my posts (especially from The Serious) have benefited these same readers. Aside from this website, I’m thankful for my family (immediate and extended), friends (and acquaintances), and the support that they give me. I’m also grateful for a great many more things this serious in nature…and for a lot of things that aren’t so serious.

So without further ado, here’s a  small sampling of the random things I’m thankful for:

There’s a lot more I’m thankful for, but you get the gist. I’ll save the others for next year.

But before you carry on with the holiday, I want to challenge you to be thankful in your daily life, not just on Thanksgiving. Aside from the holiday season (though sometimes even in it) this is very difficult to do. More than just trying to acknowledge what we’re thankful for, even on rough days, there are times when we simply don’t even want to be thankful. But being optimistic will never be as easy as being pessimistic, and if we want to stay looking up then it’s important we acknowledge that the sky/things worth being thankful for truly exist.

Have a wonderful Thanksgiving. 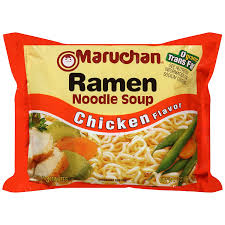 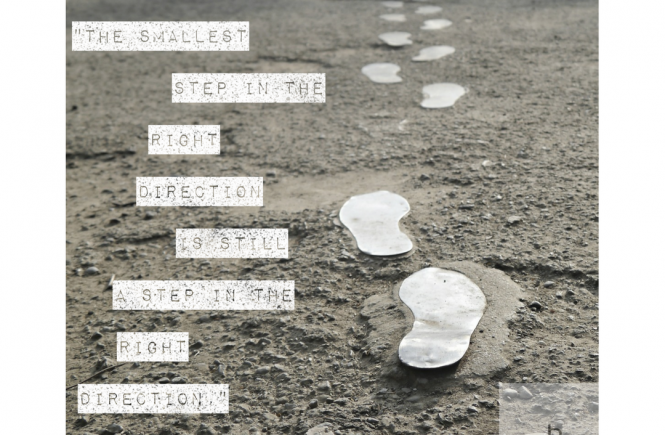 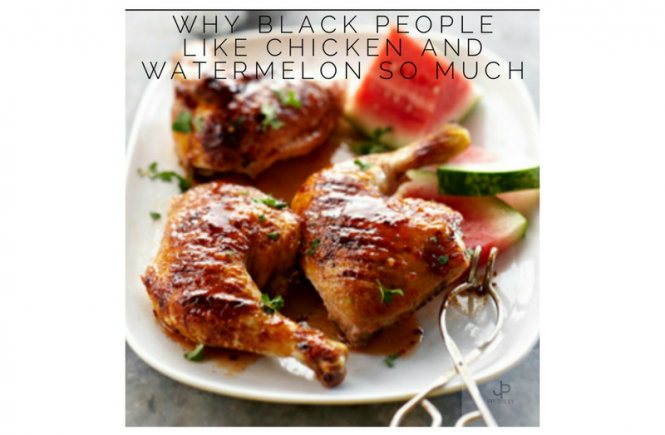