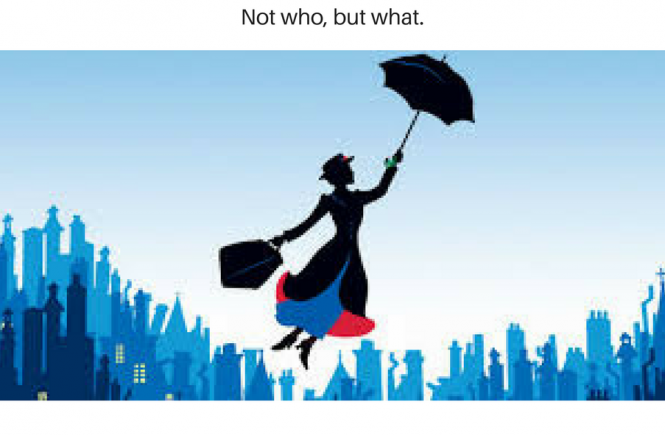 I know who Mary Poppins is, but what is she? It may be a strange question to ask but it’s one that’s been bothering me for about…eh, we’ll call it ten minutes now. And I’m dead serious about it.

How did I come to this question?

The woman (at least I think she’s a woman, but for all I know she could be a non-gender alien morphing itself to look like a woman…woah, chills) walks like a regular human. Talks like a regular (more established/eloquent) human. More or less, she acts like a regular (though a much more…motherly) human being. But then she turns around and jumps into a painting on the street! What’s that about?

Is Mary Poppins a wizard? A good witch? A fairy?  Perhaps an angel?

I just asked one of my roommate’s what he thought, and was told that Mary Poppins is a human. I then asked why she was able to do so many abnormal things without being a wizard or some such thing, and my roommate’s response was that she could do all those things in and of herself. That the magic/powers flowed from her.

This got me thinking…there is only one other being that I can describe similarly. Could it be that Mary Poppins is *gasp* God???

But I want answers. I might even have to search and see if there’s fan fiction about it. Honestly, I hate fan fiction (so please comment below with your thoughts so that I don’t have to read it), but I can’t let a question, a mystery, go unsolved.

And when…okay, if I find the answer, you can be sure I’ll let you know.

Click to tweet “Is Mary Poppins a wizard? A good witch? A fairy?  Perhaps an angel? #WhatIsMaryPoppins?” 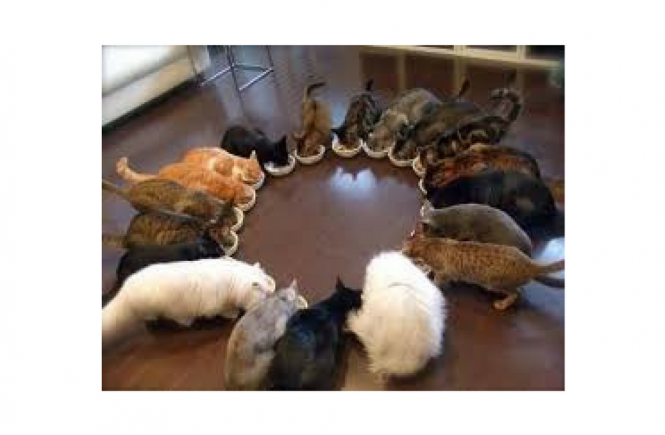 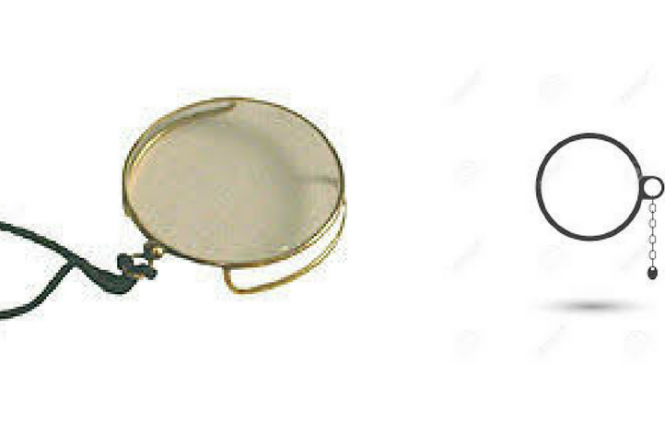 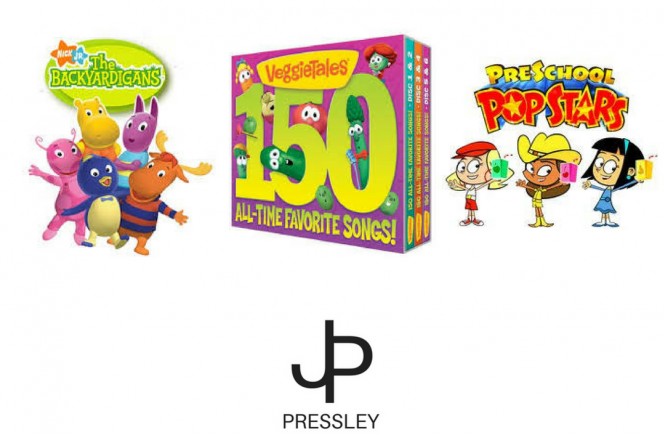