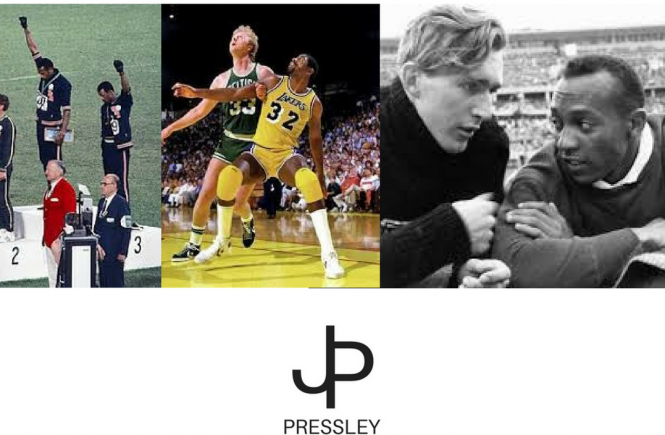 The NBA season starts today, and I can’t wait! With all the big moves this offseason, there are tons of matchups I’m anxious for, and even more individual and team journeys I’m excited to watch (especially the Timberwolves). The NBA offseason wasn’t just about moves within the league, however, as it also contained responses to unnecessary moves and words by President Trump and verbal support for Kaepernick and other’s who’ve chosen to take a knee during the national anthem. Yet the verbal and non-verbal political statements made by athletes of all sports throughout America this year, let alone those throughout the world, are far from unprecedented. In fact, if it weren’t for such racial, political, and cultural statements made by some of the world’s greatest athlete’s, America, and therefore the world, could and would be a very different place. That’s why I believe sports history should be a required high school class.

This class wouldn’t have to be more than a semester long, but that one semester would provide immense value to American youth. For many people believe that sports figures are mere entertainers (and given that, and the size of their paychecks, they shouldn’t comment on political and societal issues) without realizing the incredible positive effect they’ve had on this country. Quite simply, that’s a crying shame.

Whether it’s the Magic Johnson and Larry Birds or the Collin Kaepernicks of the world, there will always be sports figures who make a stand and effect this country through their verbal and non-verbal statements. That’s just a fact. But if we are to truly embrace this, and understand the value and importance of this figures’ doing so, we need to educate ourselves about its history. And we need to educate those who come after us. That’s why sports history should be a required high school class. 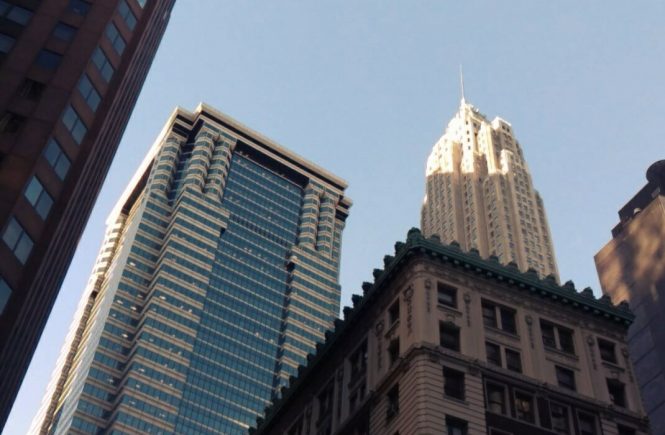 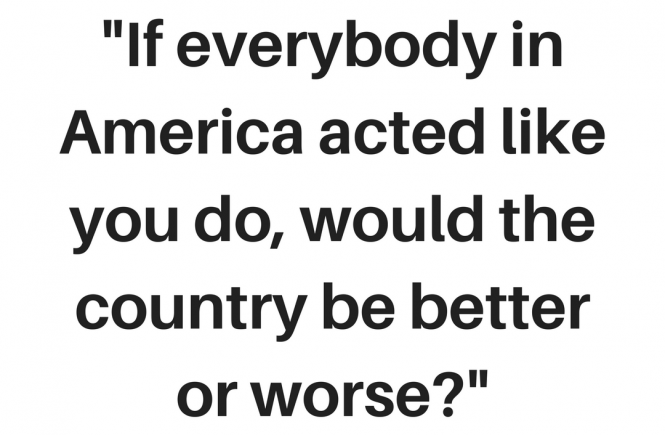