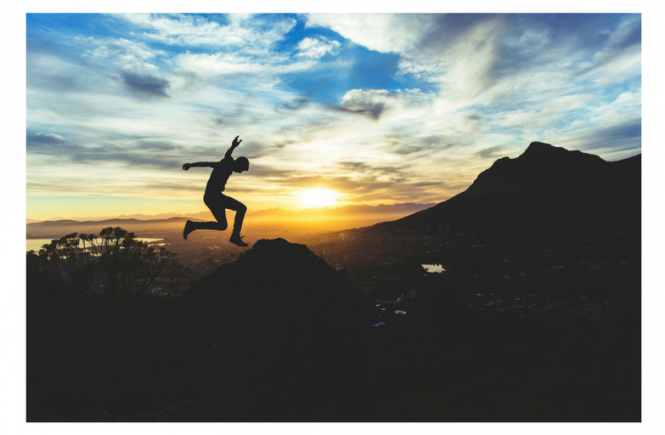 What’s the difference between living and being alive? In my opinion, it’s actually quite simple. But to do that, you need to memorize my definition of alive.

According to this undisputed (and actually pretty good) definition, you, me, the neighbor’s dog, and even your cousin’s pet fish are all alive. That’s pretty obvious. So let me take it to another level.

People in a coma are alive, but they aren’t living. See the difference? You’re alive as long as you’re still breathing, but what you do while you’re breathing is what determines whether or not you’re living.

And when I say living, I mean doing life to the fullest.

Unfortunately, many people aren’t really living. They’re breathing, so they’re very much alive, but the actions of these fully capable people aren’t substantial; they’re just going through the motions. They do almost the exact same thing every day of the week, and then tell themselves they live it up (through drinking, partying, sex, and drugs) on the weekends.

Too many people don’t take risks in life. They don’t challenge themselves to the fullest. They’re alive, but not living.

I can’t do that. I won’t do that. I was put on this earth for a reason, so I’m gonna live it up, pushing myself to the max in all areas (educationally, physically, spiritually, etc.) of life. It’s not enough to simply be alive. I’m living my life to the fullest, and I’m loving living. 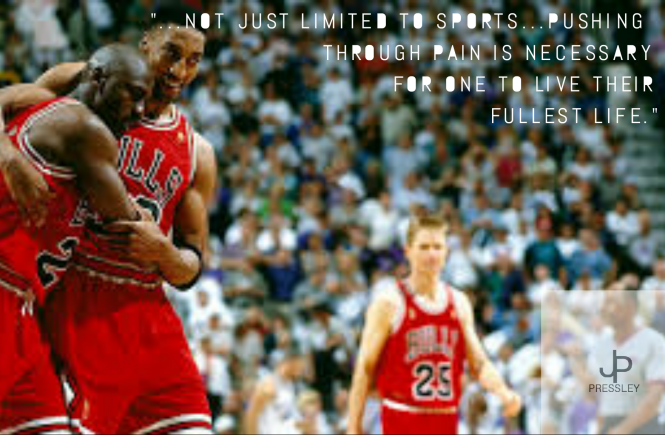 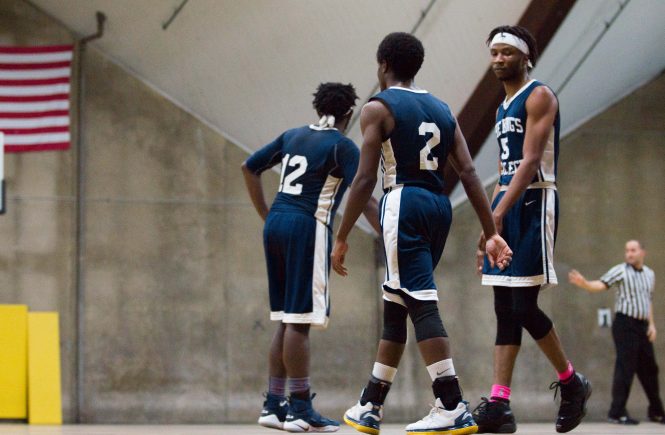 I’m Choosing To Step Away From Basketball 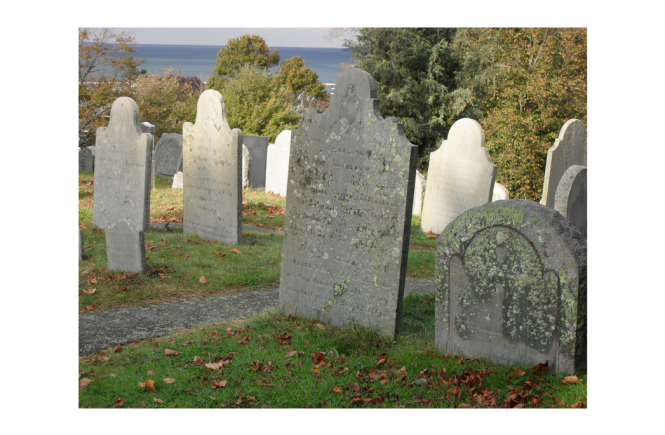 How Will You Be Remembered?